Junagadh is the 7th largest city of Gujarat and touches the hoof of Girnar hills. Earler it was known as Sorath. The ancient Junagadh was ruled by Babi Nawabs, Vilabhi dynasty, Kshatrap dynasty, Mauryan Dynasty, Solanki Dynasty, Chudasama Dynasty and then came under Mughal rule followed by British rule. Junagadh is popular for its Kathiawadi food. The culture of Junagadh presents a blend of Muslim and Hindu communities. The people here, don’t lead a modern lifestyle yet they enjoy theatre and Hindi Cinema. The tourist spots include Mahabat Maqbara, Uperkot, Moti Baug, Damodar Kund, the temples and ofcourse Girnar Hills. Junagadh Buddhist Cave groups offer the most enticing of sights of sculpture and architectural intelligence of those times. 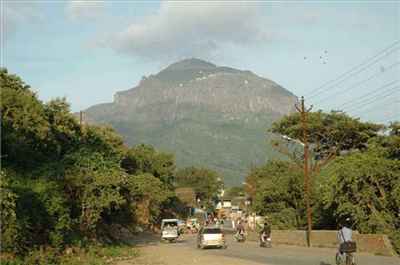 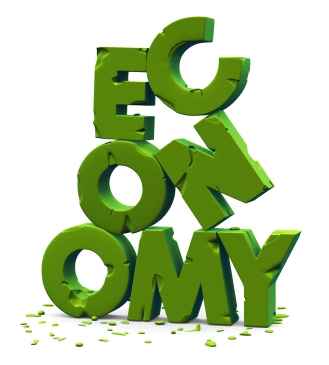 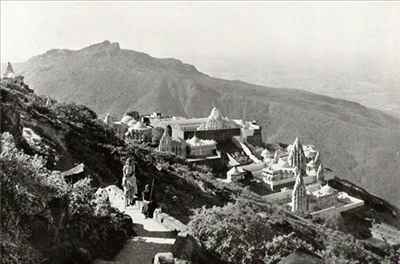 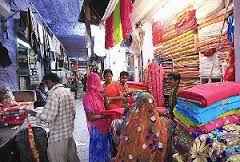